Falling in love has been a prominent theme in literature since people first started writing books.  In fact, most books will have a romantic component to them, no matter what genre they are. However, if you are looking for a little romance this Valentine’s Day, here are 34 book recommendations from our 3,000 Bibliomaniacs – ones they think are swoon-worthy.

1. The Time Traveler’s Wife by Audrey Niffenegger, 2. Outlander by Diana Gabaldon, 3. A Knight in Shining Armor by Jude Devereux, 4. Angus, Thongs and Full Frontal Snogging by Louis Rennison, 5. The Edge of Never by J.A. Redmerski, 6. Emma by Jane Austen, 7. Persuasion by Jane Austen, 8. Eleanor & Park by Rainbow Rowell, 9. Bengal’s Heart by Lora Leigh, 10. Paradise by Judith McNaught, 11. Anne of the Island by L.M. Montgomery, 12. Gone with the Wind by Margaret Mitchell, 13. The Search by Nora Roberts, 14. A Company of Swans by Eva Ibbotsen, 15. Hawksong by Amelia Atwater-Rhodes, 16. The Wolf and the Dove by Kathleen Woodwiss, 17. The Perilous Gard by Elizabeth Marie Pope, 18. At Swim Two Boys by Jamie O’Neill, 19. Pride and Prejudice by Jane Austen, 20. The Black Opal by Victoria Holt, 21. The Invitation by Jude Devereux, 22. Dark Magic by Christine Feehan, 23. Calhoun by Diana Palmer, 24. Now You See Her by Linda Howard, 25. Men in Kilts by Katie MacAlister, 26. Dreams of Stardust by Lynn Kirland, 27. The Return of Rafe MacKade by Nora Roberts, 28. Skye O’Malley by Bertrice Small, 29. Sense and Sensibility by Jane Austen, 30. The Last Time I Was Me by Cathy Lamb, 31. A Midsummer Night’s Dream by William Shakespeare, 32. The Masqueraders by Georgette Heyer, 33. Memoirs of a Geisha by Arthur Golden, 34. Forever Amber by Kathleen Windsor.

Did we miss your favorite romance novel?  What books have you fallen in love with?

Julie is Traffic Manager at Half Price Books Corporate.
You may follow her on Twitter at @auntjewey.

Our customers know books. So, when one of our customers suggested that I read a book by Cathy Lamb, I went straight over to the fiction section and picked up The Last Time I Was Me, by Cathy Lamb.  Then I spent a weekend reading the book cover to cover while simultaneously falling out of my chair laughing.

The Last Time I Was Me is about Jeanne Stewart, a creative director from an advertising firm in Chicago who recently had a nervous breakdown and lost her job. She is also facing civil and criminal charges for “creatively” breaking up with her boyfriend and is being forced to take anger management classes.  She ends up traveling to Oregon where her brother helps her get a job with the governor’s office. She buys a broken down house, runs naked by the river, falls in love and helps cover up a murder. And if that wasn’t enough to keep you interested, Cathy Lamb only hints at Jeanne’s “creative” break-up that landed her in anger management class, until the end when she has to go to court to face the charges.  I’m not going to tell you what she did, but I will say that it has something to do with peanut oil and an exacto knife.  Curious?  I guess you’ll have to read the book.  I want to reread the book, just writing about it.

So, if you love to laugh, I would highly recommend Cathy Lamb.  In fact, I’m going to go to Half Price Books right now and get another one of her books.

What about you?  What author have you fallen in love with?

Julie is Production Manager at Half Price Books Corporate.
You may follow her on Twitter at @auntjewey.

When it comes to movies, we all have our own sentimental favorites. But there are some films that we agree are must-see classics. I asked our 3,000 HPB bibliomaniacs, “What movie do you think is the greatest of all-time, one that every person should watch?” So, here are 40 Great Must-See Movies. 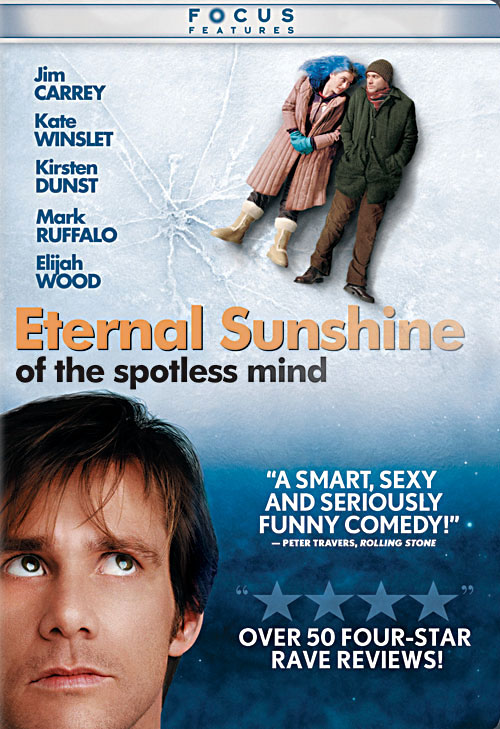 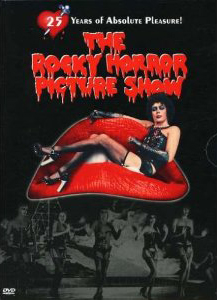 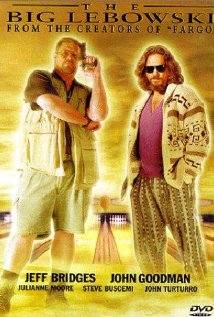 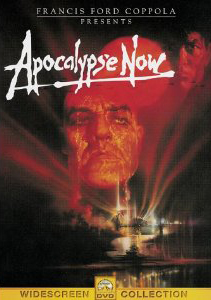 How many have you seen on the list? What are some of your favorites?

Stop in store today and check out the DVDs and Blu-Rays at your local Half Price Books. And remember, HPB will buy your used movies too!

Looking for a great mystery to read this summer with your significant other? Check out these “His & Hers” new mystery releases and other recommendations for summer.

His
What’s the point of being a detective and discovering a murderer when the whole world’s going to end in just a few months anyway? That’s what most people think in this pre-apocalyptic world that author Ben Winters has created in The Last Policeman. But not Detective Hank Palace. After visiting the site of an apparent suicide, Detective Palace just knows that something is wrong. He thinks it was murder. And now he has to prove it before the asteroid pummeling toward the earth makes contact and destroys the planet. He also wants to prove that just because the world is ending, it doesn’t mean humanity should be thrown out the window. Be sure you have a chunk of time to spare when you start reading this one, because if you’re anything like me, you won’t be able to put it down.  After you’ve finished reeling from the shocking ending with a new discovery that leads way to the next book in the trilogy, you might also enjoy some of these other new dark mysteries (shown below).

Hers
Size 12 and Ready to Rock, the newest in the Heather Wells series by bestselling author Meg Cabot, is a fun, hilarious mystery to read this summer. Heather Wells is back at New York College for the summer break, but that doesn’t mean she actually gets to take it easy. What was supposed to be a nice, easy summer for Heather Wells as Assistant Resident Hall Director of Fischer Hall, somehow turns into a chaotic one. The dorm is taken over for filming the reality TV show, “Tania Trace Teen Rock Camp”. Just as the filming is about to start, there is yet another murder at Fischer Hall, the deadliest dorm on New York College’s campus. Heather is supposed to leave the detective work up to her boyfriend, Cooper Cartwright, but she just can’t resist a good investigation. If you’re a fan of Meg Cabot, be sure to pick up a copy! And after you’re done, be sure to grab one of the other books (shown below) in this fun, girly mystery series.

So, ladies and gents: What are you reading this summer? — Kristen B.

Some of the best things in life come in small packages, like diamond rings —  and short novels. One of my favorite things about short novels is that most have an incredibly simple plot, but fit an incredibly amount of emotion and even action into such a small package. These 11 “quick reads” are all under 200 pages (in at least one of their formats). Short novels can be fantastic to tote along with you this summer while lying on the beach for an afternoon or during the kids’ soccer practice. 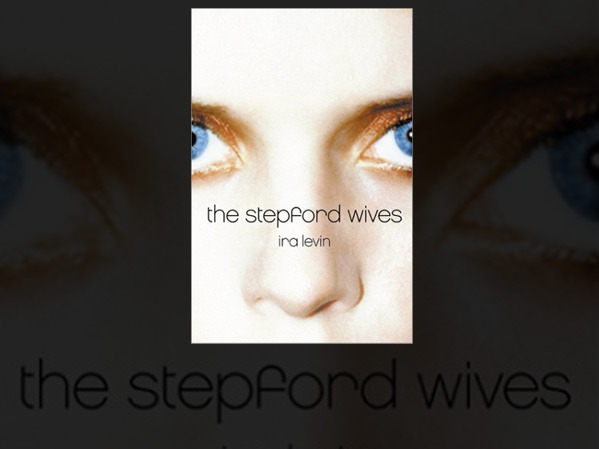 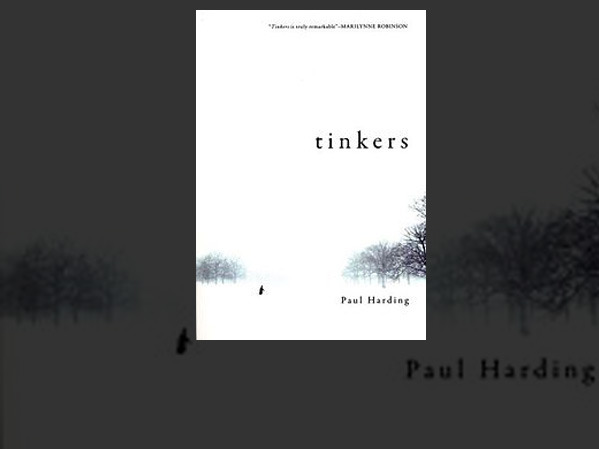 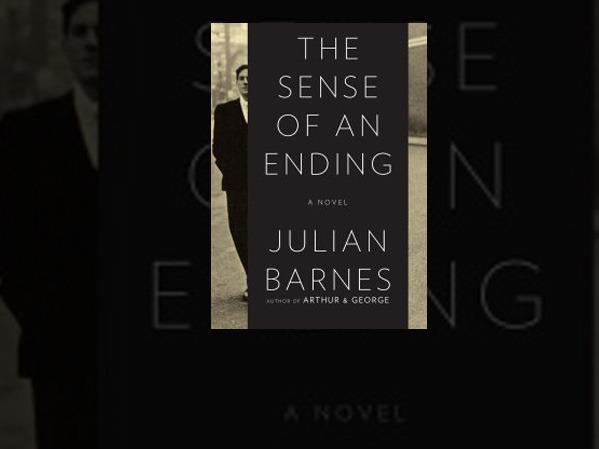 Even at 11 books, this list seems incomplete. What quick read that’s under 200 pages would you add to this list? — Kristen B.