Concerns about the way America continues to handle racial disparities have reached a boiling point during the past few weeks. Many have expressed their anguish over centuries of trauma inflicted on African Americans, Indigenous Peoples and people of color in this country; and rightfully so. In light of this uprising, there have been countless stories of solidarity and demands for justice not only from those within the culture, but those from Caucasian backgrounds both domestically and internationally.

With such a strong show of support from all 50 states and more than 18 countries around the world, extensive knowledge about race relations in the United States is crucial. We’ve compiled a list of books we consider fundamental for those who may not be as well versed when it comes to the struggle of black people in American society. You can find these books at your local library as well as on our shelves. We encourage you not only to read them for yourselves, but also to share them with others as a resource for building a strong foundation for the fight against systemic racism.

White Fragility: Why It’s So Hard For White People to Talk About Racism

The New Jim Crow: Mass Incarceration in the Age of Colorblindness

Me and White Supremacy: Combat Racism, Change the World, And Become a Good Ancestor

So You Want to Talk About Race

How to be an Antiracist

Stamped: Racism, Antiracism, and You: A Remix of The National Book Award Winning Stamped From The Beginning

Just Mercy: A Story of Justice and Redemption

Ghosts in the Schoolyard: Racism and School Closings on Chicago’s South Side

Stamped from the Beginning: The Definitive History of Racist Ideas in America

How to Be Less Stupid About Race: On Racism, White Supremacy, And the Racial Divide

Why Are All The Black Kids Sitting Together In The Cafeteria?: And Other Conversations About Race

Whistling Past the Graveyard

I’m Still Here: Black Dignity in a World Made for Whiteness

The Color of Law: A Forgotten History of How Our Government Segregated America

Between the World and Me 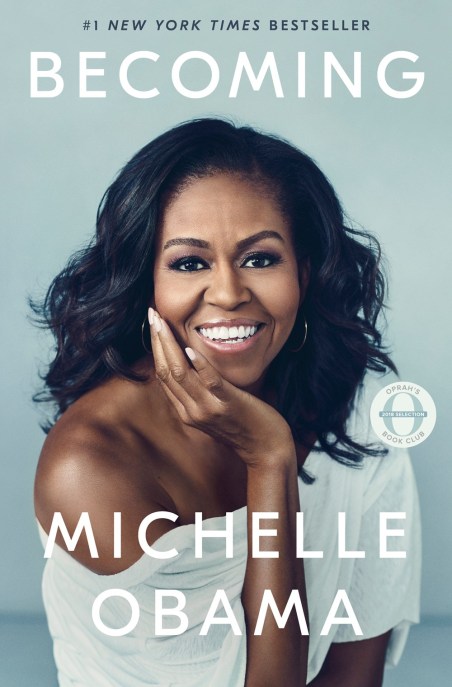 Ain’t I a Woman: Black Women and Feminism

The Autobiography of Malcolm X

Born a Crime: Stories from a South African Childhood

The Book of Lost Friends

Biased: Uncovering the Hidden Prejudice That Shapes What We See, Think, and Do

This list is just a start for those who have the desire to be allies during difficult times. For even more titles, click here. We encourage you to do the work of continuing to go against the grain of what you may have been taught, and further educate yourself on America’s cruel, complicated history of using intricate racist systems to facilitate the oppression of others. The work won’t be easy, but with your support, it won’t be in vain. And soon enough, we will be able to attest to the fact that a cruel, complicated history led us to a victory, one in which people of color were not judged by the color of their skin, but by the content of their character.

One thought on “An Anti-Racist Booklist for the Effective Ally”