EDITOR’S NOTE: This year in our HPB calendar, we’re celebrating all things printed and recorded—and played, solved, watched, etc. In other words, all the cool stuff we buy and sell in our stores. For July, we’re going way back to cover the history of the paperback. 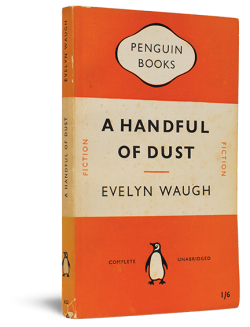 TIMELINE
17th cent.  Early softcover books are printed in Europe.
1935  Penguin publishes its first paperback, Ariel, a biography of Percy Shelley.
1938  The first US paperback, Pearl Buck’s The Good Earth, is released by Pocket and sold at Macy’s as a test.
1950  Using the brand Gold Medal Books, Fawcett begins publishing original fiction in paperback, as opposed to reprinting titles originally released in hardback.
1960  Sales of paperbacks pass those of hardcover books. 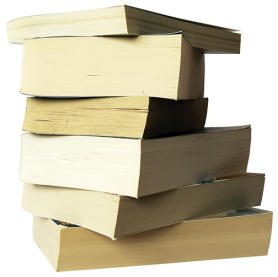 Want to dive deeper? Check out these great products!

When Books Went to War: The Stories that Helped Us Win World War II, by Molly Guptill Manning

Paperbacks From Hell: The Twisted History of ‘70s and ‘80s Horror Fiction, by Grady Hendrix

One thought on “All Things Printed & Recorded: Paperbacks – Judge Them By Their Cover”