This year in our HPB calendar, we’re celebrating all things printed and recorded—and played, solved, watched, etc. In other words, all the cool stuff we buy and sell in our stores.

For March, we’ve exercised our brain to bring you some fascinating info about puzzles. 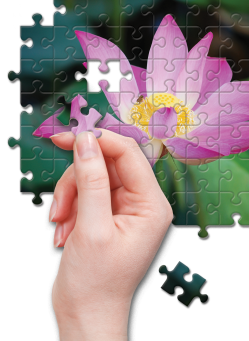 The Jigsaw Puzzle: Piecing Together a History, Anne D. William

The History and Craft of Wooden Jigsaw Puzzles: From Historical Source Instructions to Modern Tools and Techniques, Carrie Franzwa

A Clue for The Puzzle Lady, Parnell Hall

One thought on “All Things Printed & Recorded: Puzzles Rise to the Challenge”