October is my favorite month, not only because it’s the true beginning of fall (I feel strongly enough about this that I will fight anyone who brings up that the equinox is in September!), but also because it’s the beginning of what I like to affectionately refer to as “creepy weather.” There’s something about fall and the approach of Halloween that bring both the cozy and spooky together, and I love to read a ton of mysteries and thrillers during this time.

Unfortunately, sometimes it can feel like this particular genre gets bogged down by a lot of work from dudes with names like James, Michael, John and Joe (no offense, guys), so I made it my personal mission to read thrillers from female authors this year. Here are several that were recently published that I think are worth checking out:

The Breakdown by B.A. Paris
I happened to read B.A. Paris’ 2016 debut novel Behind Closed Doors this summer and was thoroughly horrified. So horrified, in fact, that I rushed to the bookstore to buy The Breakdown as soon as it was released in July. It wasn’t anything like Behind Closed Doors, but I liked it even more due to its heavy paranoia factor. Paris navigates various aspects of mental health—from anxiety to depression and dementia—and utilizes memory loss in a truly gripping way; to the point where every time I closed the book, I wondered if I was losing my mind along with the main character.

The Good Daughter by Karin Slaughter
I decided to snag a copy of The Good Daughter while on a mission to find a different book, and it was the best impulse purchase I’ve ever made. The Good Daughter is packed with interesting characters and is told through the perspectives of two strong female leads. Several important and relevant themes are explored, including disability, the death penalty and rape, and Slaughter does not hold back on even the smallest of details. At 528 pages, it’s longer than your average thriller, but every page is worth devouring. 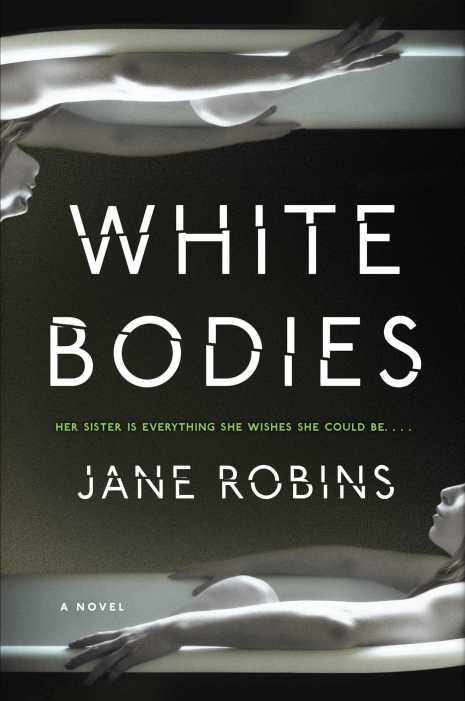 White Bodies by Jane Robins
This book threw me for a loop, because Robins makes it clear from the start that the main character has obsessive tendencies, yet you can’t help but root for her and hope that she doesn’t turn out to be a psycho killer. Throw in the gut-twisting themes of violence against women and internet trolls, and this makes for a quick read with some unique shock value. 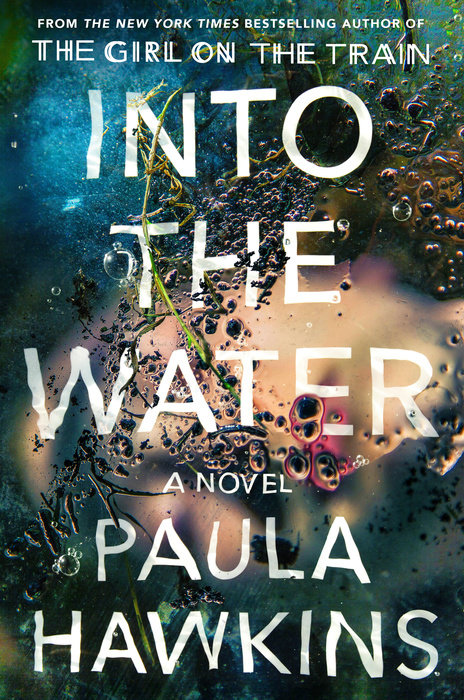 Into the Water by Paula Hawkins
Into the Water is a bit different than the other books on this list so far, since it’s more of a slow-burn mystery than a thriller. That being said, I was very intrigued by the mysteries Hawkins presented surrounding the deaths, corruption and history of a small British town and its “Drowning Pool.” Into the Water also had a lot of different POVs, which gathered negative reviews from some readers, but I found many of the voices to be fascinating, particularly those from women persecuted in the past.

The Dry by Jane Harper
The Dry is also a slow-burn mystery (maybe even more so, because the setting is in a scorching hot Australian town) and the only book on this list that was published last year. I wanted to include it, though, because it was both emotional and one of few instances I’ve come across where a female author writes a strong, morally driven male lead. I am in absolute love with Aaron Falk, and all of the truths he discovered as the story unfolded squeezed my heart. I flailed when I saw that Harper continues Falk’s story next year with Force of Nature, which I urge everyone to pick up if they enjoy The Dry.

There are so many more books I could mention, from this year and years past, but I’ve probably yammered on enough by now. What are some of your favorite thrillers or mysteries written by women? Any agreement or disagreement with the ones on this list?