Books are amazing things — they can open your mind to new ideas and take you places beyond your imagination. But you know what else these multi-purpose tools can do? Help you set world records. To celebrate Guinness World Records Day and Guinness World Records 2017, we’ve put together a list of ways books have been used to make history.

Largest Overdue Fine
When Emily Canellos-Simms discovered a library book in her mother’s house 47 years after its due date, she returned it to the Kewanee Public Library in Illinois along with a check for overdue fees. At two cents a day, the poetry book Days and Deeds checked out in April 1955 had accumulated a $345.14 fine.

World’s Smallest Book
Two brothers from British Columbia, Canada created a book so small you need an electron microscope to read it. The 30-page story, Teeny Ted from Turnip Town, is etched on a microchip that fits on the width of a human hair. It was written by Malcolm Douglas Chaplin, while his brother Robert Chaplin did the etching. The book’s exact measurements are 70 micrometers by 100 micrometers. Printed with pure crystalline silicon, the reproduction costs an impressive $15,000. See how it was made. 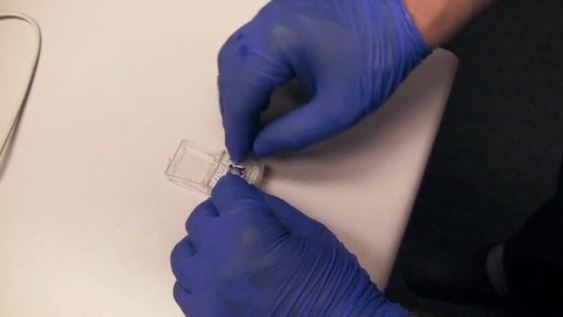 To learn about more impressive feats, pick up your copy of Guinness Book of World Records 2017 , or find it at your local HPB . It’s bursting with all new records, interesting facts and challenges you can try at home.

Angela is a copywriter at Half Price Books.