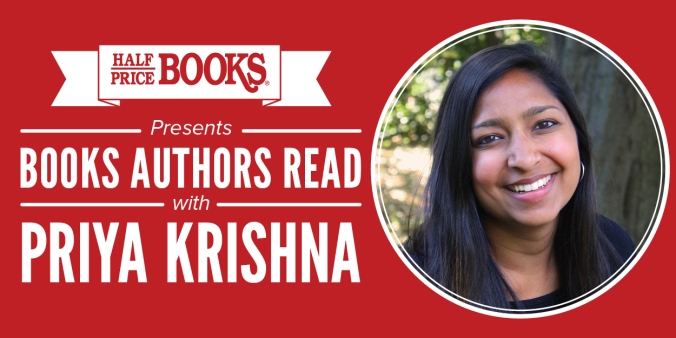 Unsurprisingly, I read a lot of books about food. But I also love memoirs. And children’s books. And, strangely enough, accessible tomes on international politics.

On the Noodle Road by Jen Lin-Liu

I love carbohydrates in all forms, and this is a book of back-to-back vivid descriptions of said carbohydrates in many varied, delicious forms. This book is about one woman’s journey through China, Central Asia and Italy to learn the origins of the noodle. However, by the end of the book, I didn’t really care where the noodle came from. I just wanted to eat noodles. The book is entertaining and accessible, and Jen Lin-Liu elevates these humble noodle dishes from all across the world with her really rich sense of storytelling. Expect to eat a bowl of noodles after every reading session.

Roxane Gay is awkward and cool and rocks at Scrabble. Even more than her really profound analyses of feminist representations in media and entertainment, my favorite parts of this book are when she trash talks her Scrabble competitors. I hope one day to meet Roxane Gay over Scrabble and discuss her thoughts on feminist representations in Disney Channel Original Movies.

One of New Year’s resolutions was to identify people that inspired me and email them to talk about how they became the awesome people that they are. I don’t have Amy Poehler’s email address, so instead I treat Yes, Please as an elaborate and long conversation I had with Amy Poehler over tea. She’s a fiercely-smart writer who wants to do everything and sacrifice nothing and she’s killing it. I love reading about her children, her work life, and her awkward teen years. #LongLiveLeslieKnope

I did debate in high school, majored in government in college, and I often find international politics EQUALLY as interesting as food. In fact, my original career plans included joining the foreign service and authoring several papers on world politics.  I have read this book maybe 20 times. It was co-written by my college major advisor, who is one of the most brilliant minds in international relations and had killer braces when I first took one of his classes. If you want to read an accessible book about government that won’t bore you to tears and also be able speak intelligently about the United States’ place in the international system, World Out of Balance is a winner. I have kept my edition of the book since high school.

I LOVE CHILDREN’S BOOKS. Like children’s movies, the plot is always so seemingly straightforward yet rife with meaning. This is a book about a really, really cute kid who loves to hug everything—mailboxes, cars, animals—he even has a checklist. It is about the simple things in life that make all the difference, and it is also about inclusivity! He hugs a porcupine! And a snake! And a hydrant! Have you bought this book yet?!?

Priya Krishna is the author of the cookbook Ultimate Dining Hall Hack.