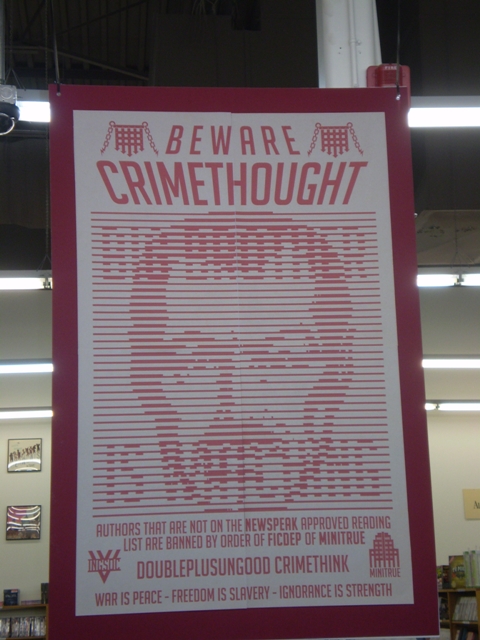 From our Springhurst store in LouisvilleHi guys! Y’know, just when I think my family and I are your average, ordinary citizens, I find out that, actually, we’re way-out radicals!  The folks at Half Price Books told me this was Banned Books Awareness Week.  Who knew? Huck Finn, the Twilight Series, even The Bible have all been challenged or banned by some group at one time or another.

Well, darned if I hadn’t read most of ‘em!  And my “wild” wife Jenni … she’s read To Kill a Mockingbird and Peyton Place plenty of times. Our youngest loves all the Harry Potter books, but there’re evidently some people out there that aren’t “just wild about Harry.” Yep, he’s on the list too! And The Joy of Sex was banned in 1972 when Half Price Books first opened their doors … thus creating the term “book lovers!”

Guess we just don’t buy into not having the freedom to read what’s out there if we want. We’ll never stop reading these so-called banned books … or shopping our favorite bookstore, Half Price Books. And if you can believe it, the latest radio ad was even banned from certain stations for being too controversial!

So hurry in and be a way-out radical too! While you’re there, you might see some of these Banned Books Awareness Week displays the stores are putting up. Pretty creative! 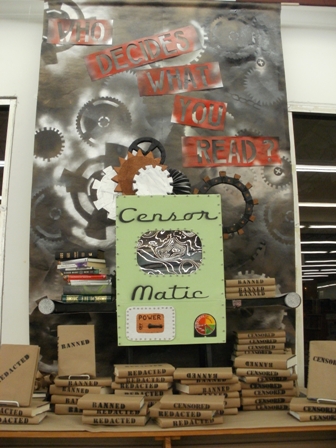 From our North Lamar store in Austin, Texas 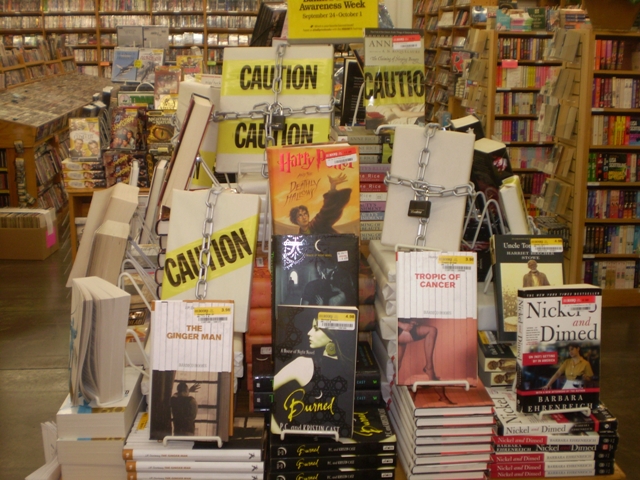 From our Springhurst store in Louisville, Kentucky 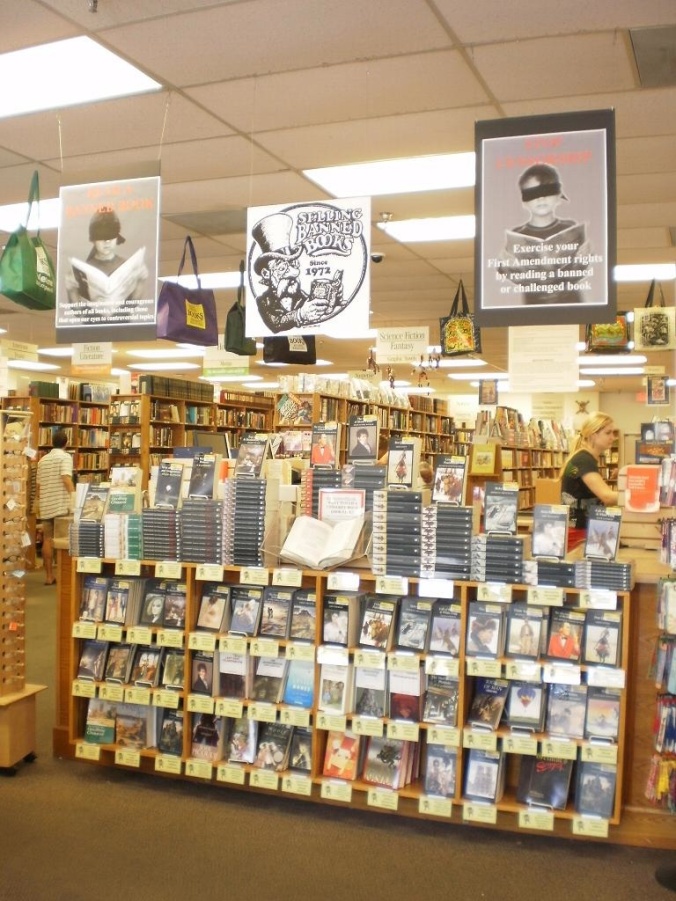 From our South Lamar store in Austin, Texas

So, what’s your favorite banned book?