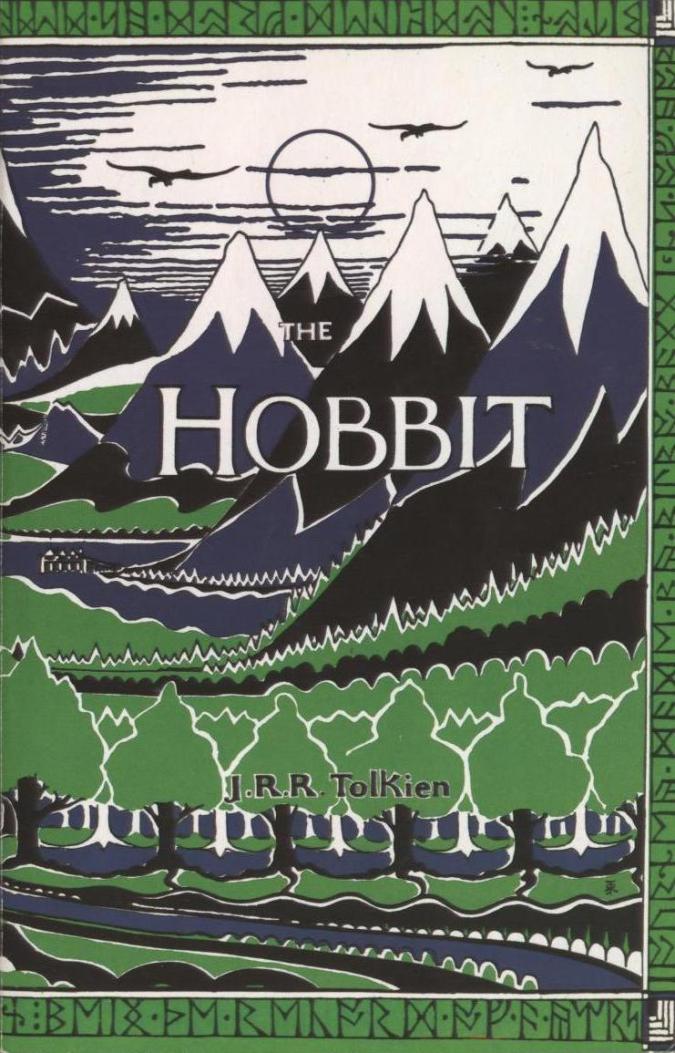 Today is Hobbit Day, as a part of Tolkien Week! According to The One Ring, yesterday marked the 74th anniversary of the publication of The Hobbit. On this day in 1937, publishers Allen & Unwin printed just 1,500 copies, which sold out by December. Since then, Bilbo’s tale of defeating the dragon Smaug and reclaiming the birthright of Thorin has sold up to 100 million copies in 40 different languages.

The One Ring summed up The Hobbit’s importance nicely:

“Numbers alone can’t tell its importance and influence on the fantasy genre. In 1937, heroic fantasy tales involving dwarves and elves barely existed. Taking inspiration from his love of fairy tales and sagas, and the work of proto-fantasists such as William Morris, Tolkien inadvertently developed and legitimised an entire genre of writing.

For, without the famous line ‘In a hole in the ground, there lived a hobbit,’ there would almost certainly be no Lord of the Rings.

And where would epic fantasy be without Lord of the Rings?

So raise a glass and toast The Hobbit. A most excellent and audacious book. To twist a phrase written by the professor himself: May the binding of its pages never fall out.”

Very well said. To get you in the spirit of the day, try on a hobbit name for size. Mine is Sancho Boffin of Needlehole. Or, whip up hobbit-style recipies for First Breakfast, Second Breakfast and Elevensies. Of course, all Tolkien fans and moviegoers – myself included – are very excited about the upcoming movie The Hobbit. Fellow film buffs will want to check out Peter Jackson’s video diary with behind-the-scenes interviews about the making of the new movie. If you don’t have the extended edition on DVD + Blu-Ray like me, be sure to tune in for The Lord of the Rings movie marathon on TV this weekend.

Nevermind about no talking during the feature presentation. Enjoy your second breakfast, quote your favorite lines, have a good laugh with friends and clank the half pints of beer all you want. After all, it’s Hobbit Day! Cheers! — Jim